Effective immediately, Genesis will become a part of A Better Way

Muncie, IN – A Better Way, a nonprofit committed to reducing domestic abuse, sexual assault and suicide through shelter services, crisis intervention and prevention initiatives, announced today that it will begin serving the three counties served by Genesis of Richmond and acquire all its assets. Effective immediately, Genesis will operate as a part of A Better Way.

The expanded agency, managed under the leadership of A Better Way’s Executive Director Teresa Clemmons, will allow for greater efficiencies, a broader scope of services for victims of domestic violence and a greater overall impact. A Better Way will now provide services in eight counties, including Blackford, Delaware, Fayette, Henry, Jay, Randolph, Union, and Wayne. Additionally, A Better Way will offer two secure residential locations for victims of domestic violence in Richmond and Muncie.

“The significant work and strong relationships Genesis has developed throughout its history will serve as a strong foundation for us as we work to grow programming and services in the rural counties we will now serve,” said Clemmons. “I truly believe the impact of our work will be even greater because of this transition. We are stronger as one.”

The decision for Genesis to be acquired by A Better Way was made with one very critical notion in mind – what is best for the victims of domestic violence and sexual assault. “Our recent situation required us to make a significant change in order to continue serving victims of domestic violence and sexual assault,” said Becky Jewison, board president, Genesis. “It made perfect sense to join with A Better Way and allow for them to take over our programming and services. We are confident that A Better Way will leverage their expertise and resources to provide enhanced and increased services in our communities.”

A Better Way has an extensive history in serving domestic violence and sexual assault victims that has grown over the years including on-site counseling, a 24-hour crisis and suicide hotline, parenting classes, legal advocacy & support, transitional housing & rapid re-housing programs, a Rape Crisis Center, and outreach programs that include bullying, teen dating, violence, domestic violence, and suicide prevention. The Richmond shelter will close on October 11 for a brief time. During that limited time, shelter survivors from all 8 counties will be served in the Muncie shelter while minor improvements are being made to the Richmond facility. All services to non-residential survivors will continue. All Genesis staff will continue their employment with A Better Way.

“Through this transition, we hope to be able to serve all of the rural counties better than either of us has in the past,” said Clemmons. “We are excited about what the future holds for us as we continue to look for creative solutions to serve more victims of domestic violence and sexual assault. ”The two organizations will now function as one. Together, they will be doing the same important work to reduce domestic abuse, sexual assault and suicide through shelter services, crisis intervention and prevention initiatives.

“The Indiana Coalition Against Domestic Violence is pleased to see that A Better Way, which is a well established survivor centered organization, will be expanding their services into Wayne, Fayette and Union County after the closure of Genesis of Richmond,” said Laura Berry, Executive Director, Indiana Coalition Against Domestic Violence. “The merger of these two organizations will ensure that all survivors of domestic and sexual violence continue to have access to resources and receive services in their local community.”

About A Better Way

About Genesis of Richmond Inc.

Genesis of Richmond, Inc. is a Domestic Violence and Sexual Assault program serving victims and secondary victims in Wayne, Union, and Fayette Counties in Indiana. Genesis offers a range of services to empower its clients to get through a time of crisis in a safe, healthy, and clean environment. The mission-driven work of Genesis is dedicated to serving victims of Domestic Violence and Sexual Assault by providing services for healing the effects of interpersonal trauma and offering resources build healthy relationships and lifestyles with the hope of a new beginning.

A Better Way is committed to fostering, cultivating and preserving a culture of diversity, equity and inclusion.

The collective sum of the individual differences, life experiences, knowledge, inventiveness, innovation, self-expression, unique capabilities and talent that our employees invest in their work represents a significant part of not only our culture, but our reputation and achievements as well. 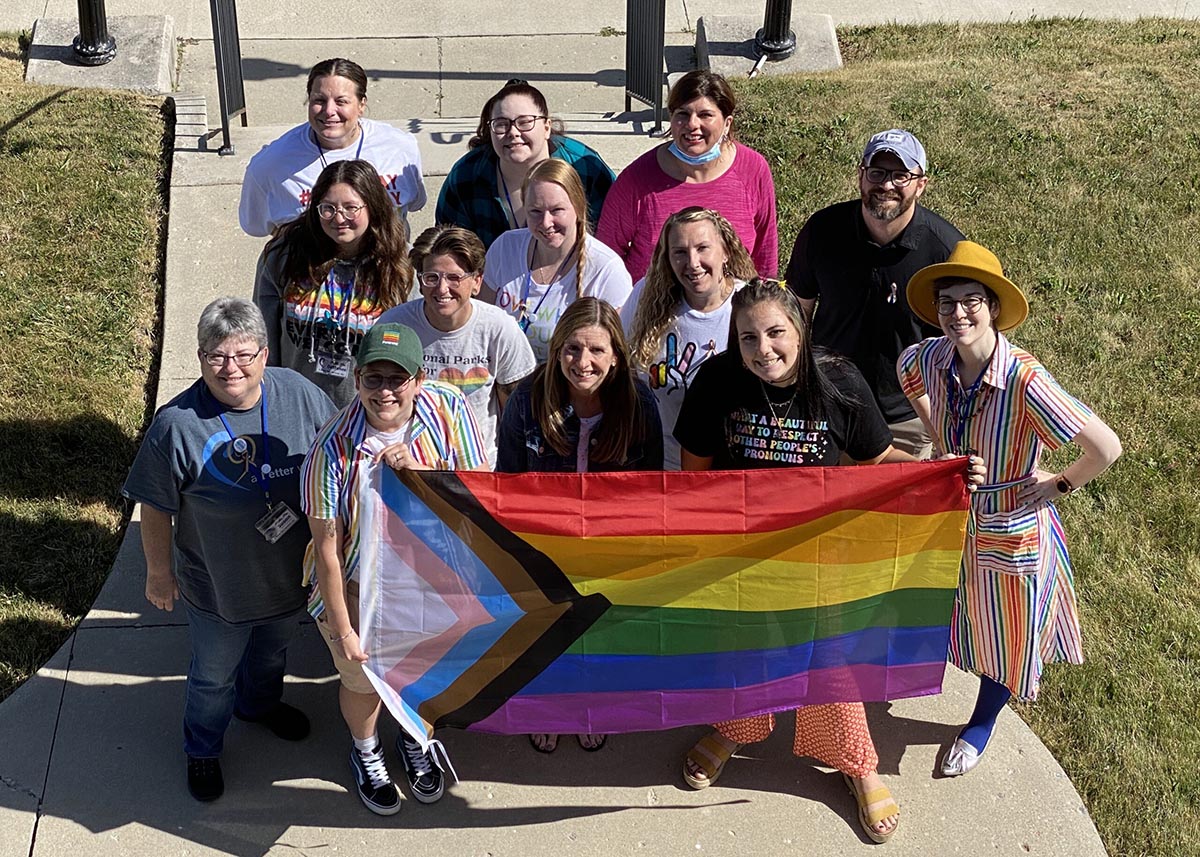 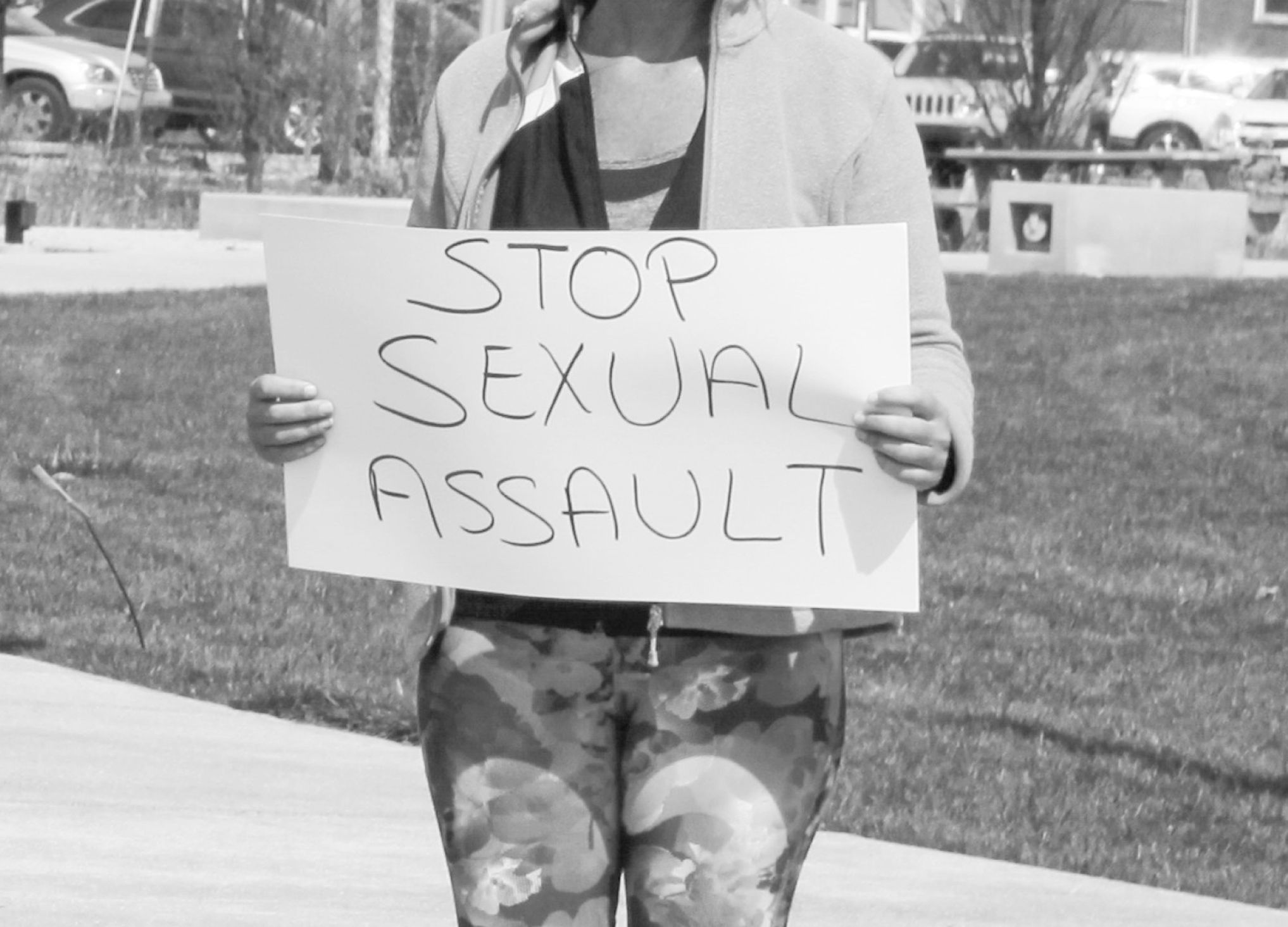 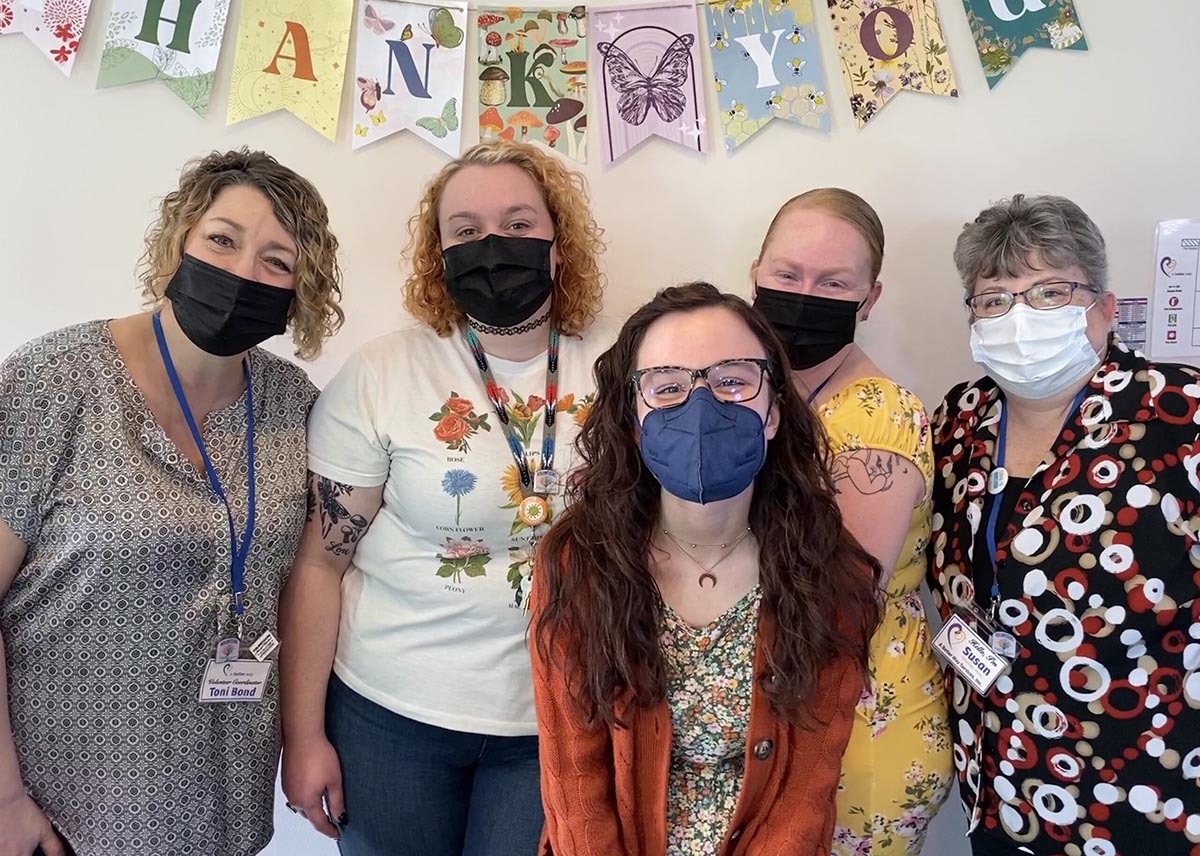 There are many opportunities available to volunteer with us. Our direct service volunteers work alongside staff and provide services to survivors and their children in the areas of crisis intervention, child care, transportation, and emotional support. 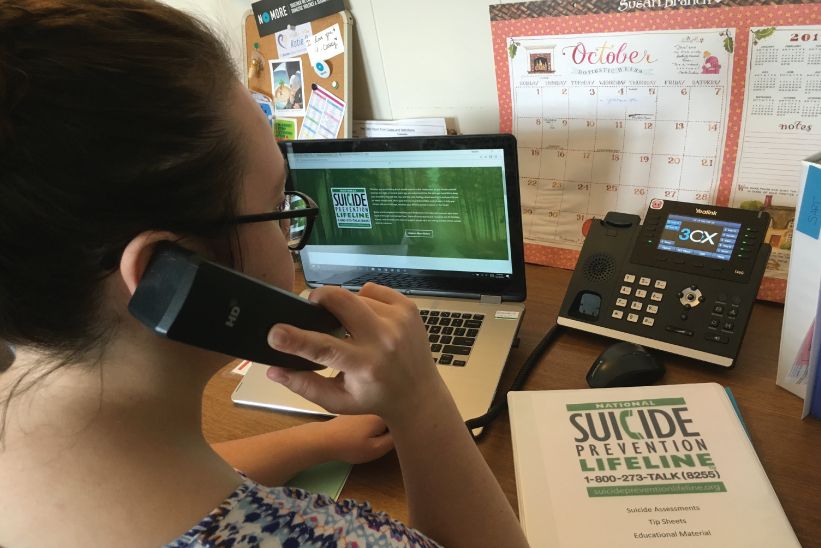 In partnership with the 988 Suicide & Crisis Lifeline and the Division of Mental Health and Addiction and accredited by The International Council for Helplines.

A Better Way provides immediate, confidential support to persons feeling suicidal, or in any type of crisis. The 988 Suicide & Crisis Lifeline is open 24/7. Enjoy flexible hours that fit your schedule! Hours are available morning, afternoon, or evening any day of the week! 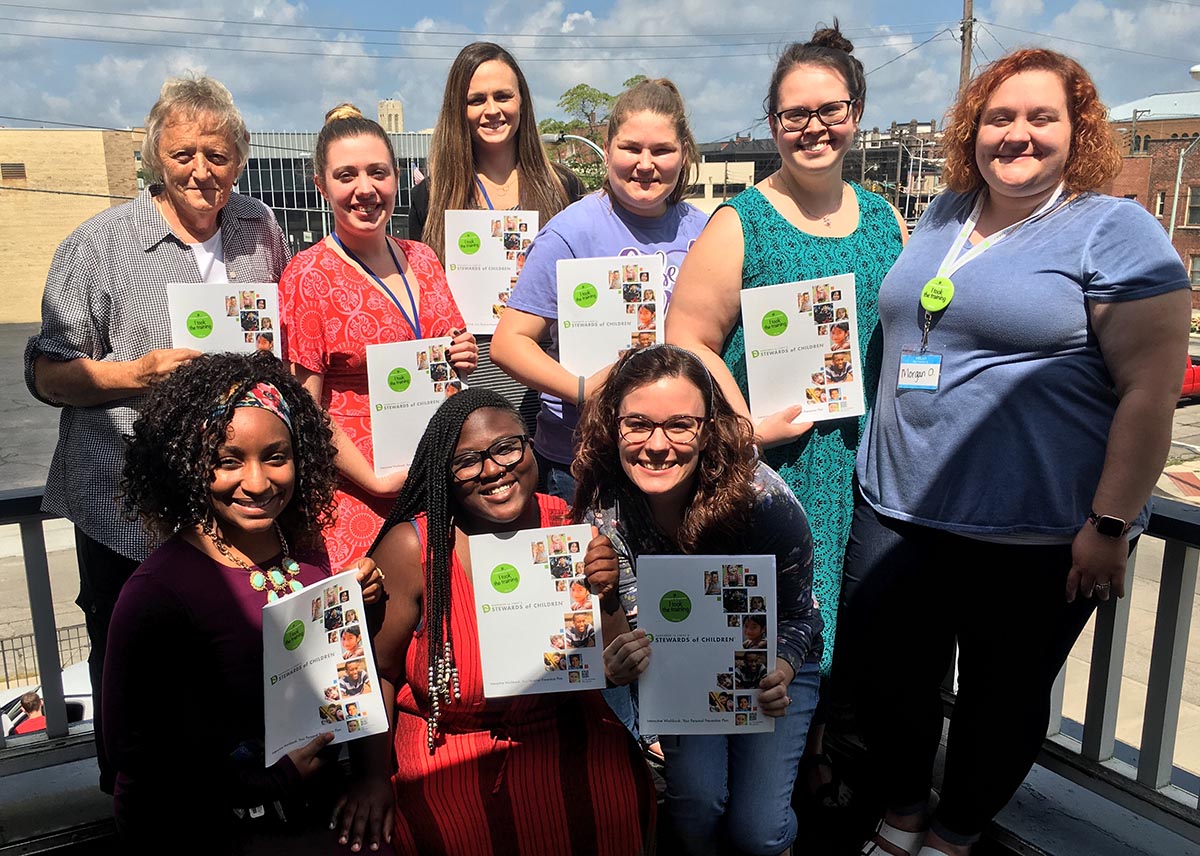 Training materials, provided by Darkness to Light, instruct our staff on how to properly prevent, recognize, and react responsibly to child sexual abuse. 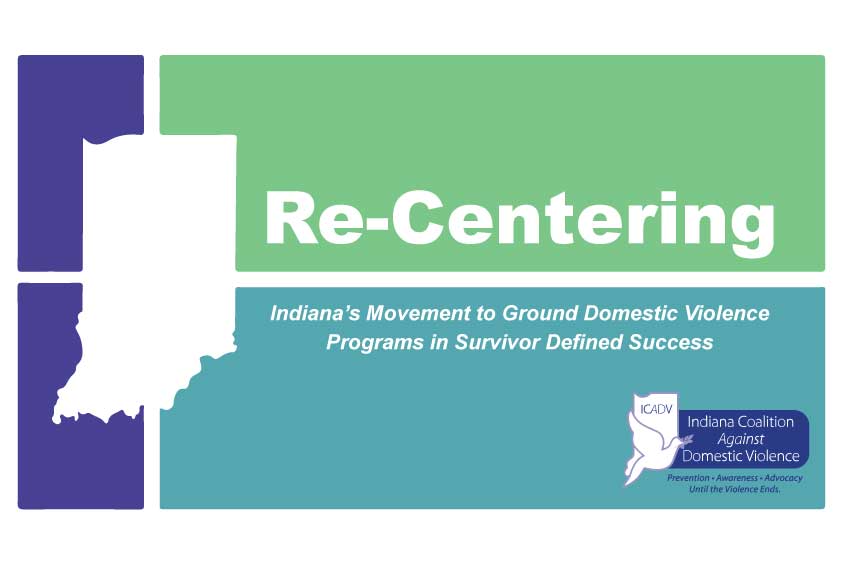 After two and a half years of extensive research, ICADV has compiled a comprehensive report of recommendations for communities and domestic violence programs based on interviews conducted with survivors of domestic violence. 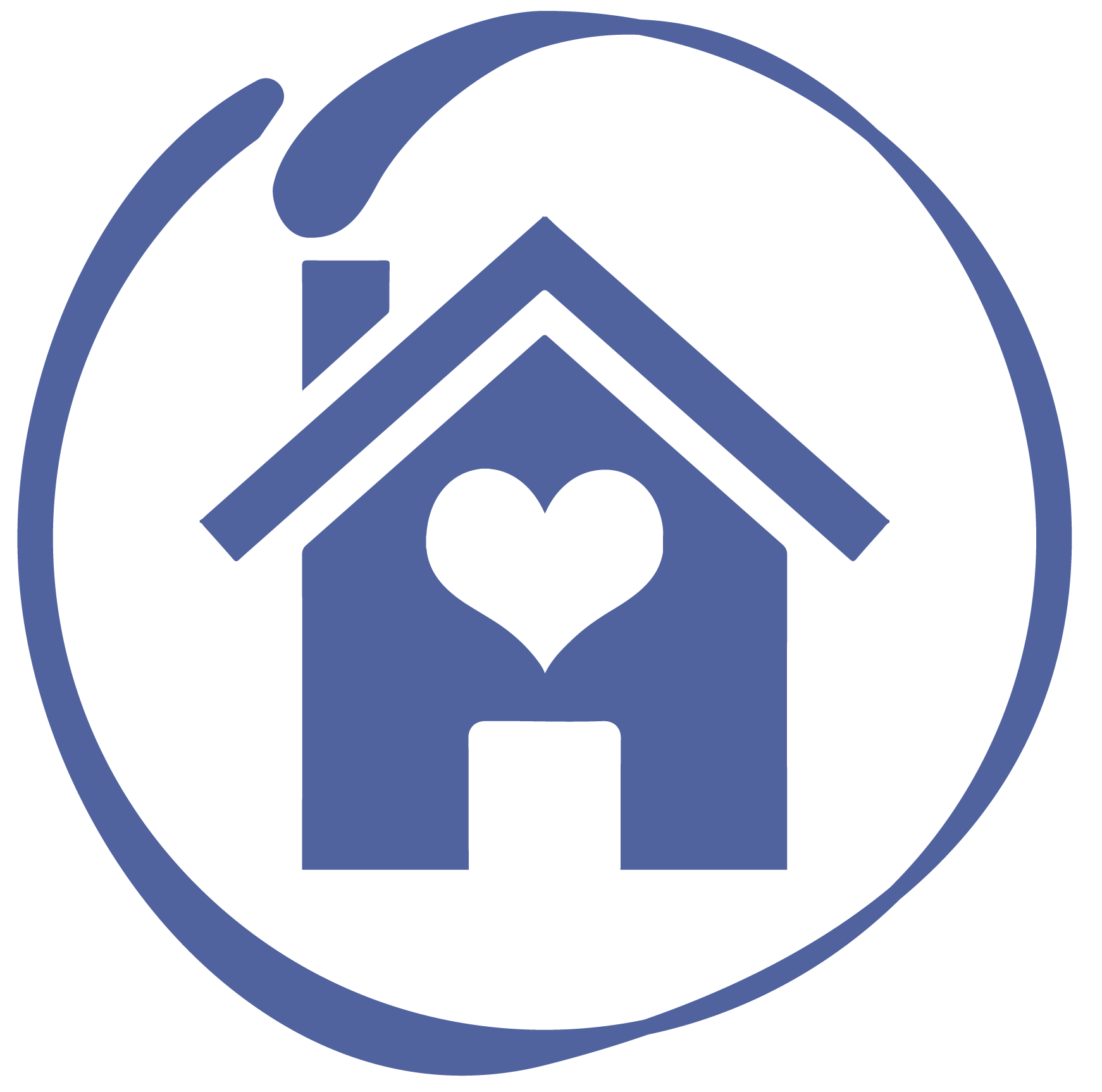 We provide safe shelter and services to victims of domestic violence and sexual assault. 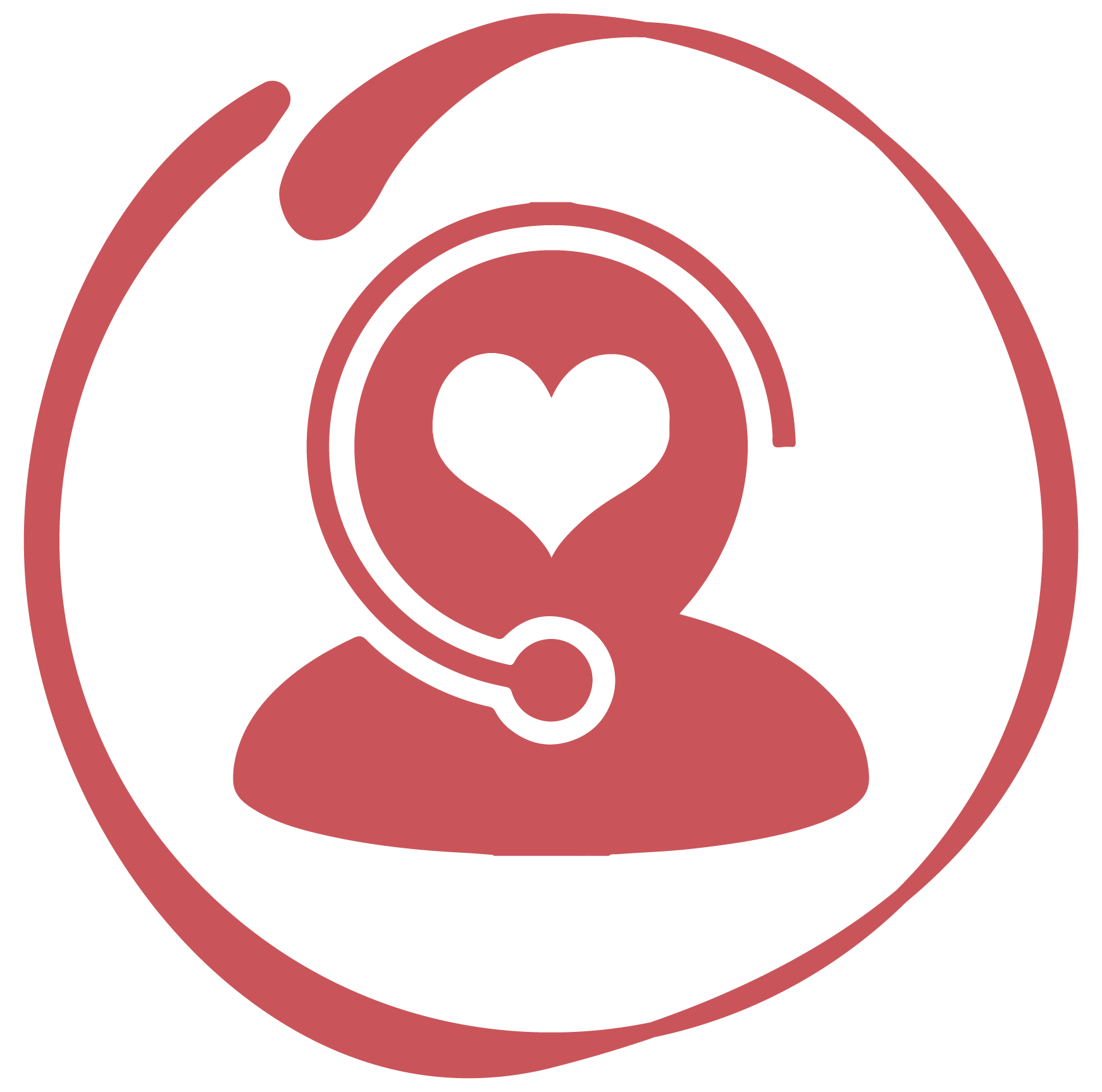 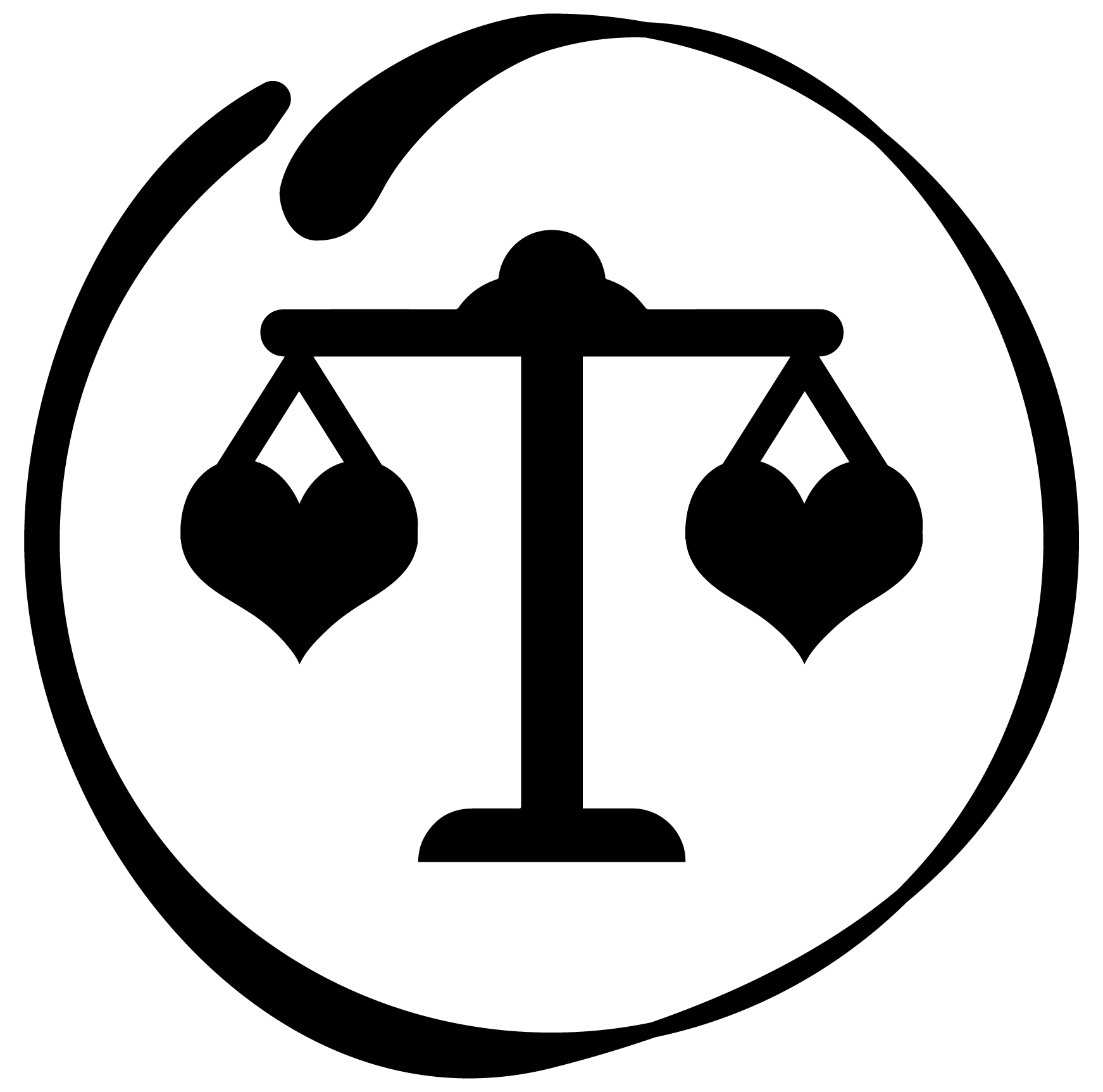 Legal advocates are available to assist with filing protective orders and much more. 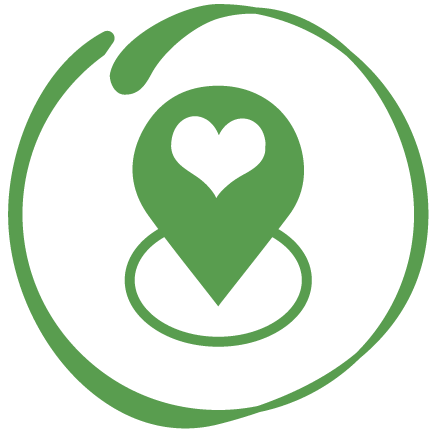 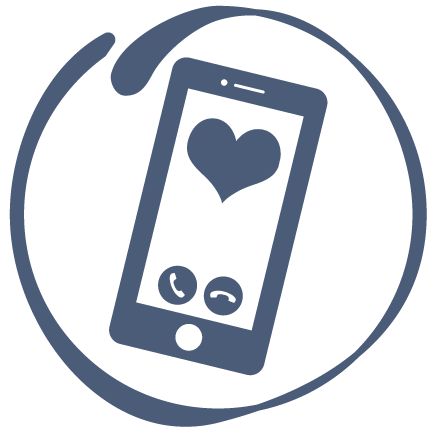 We provide regional hotline support for persons in crisis. Staff are certified in safeTALK and/or ASIST. 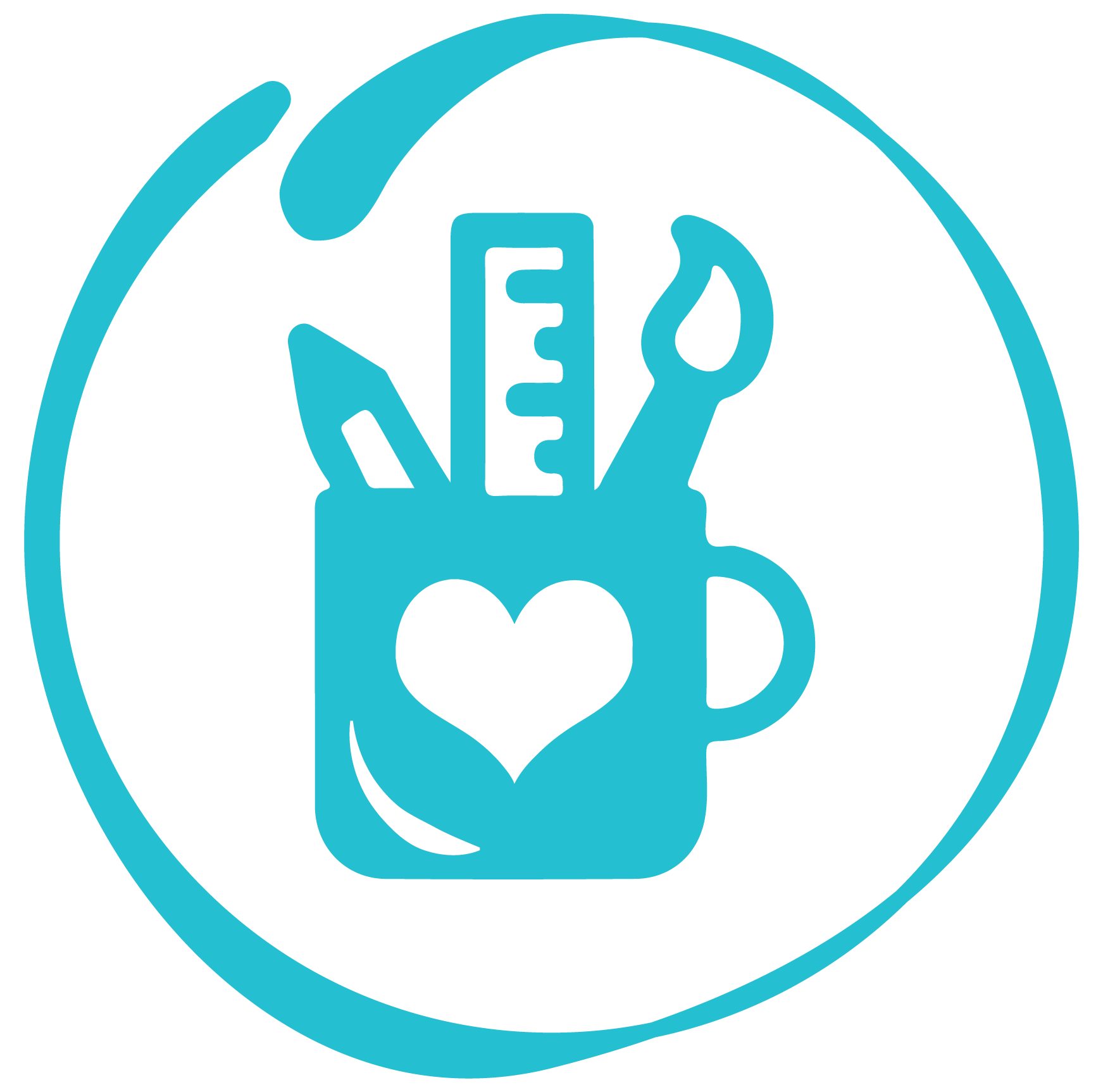 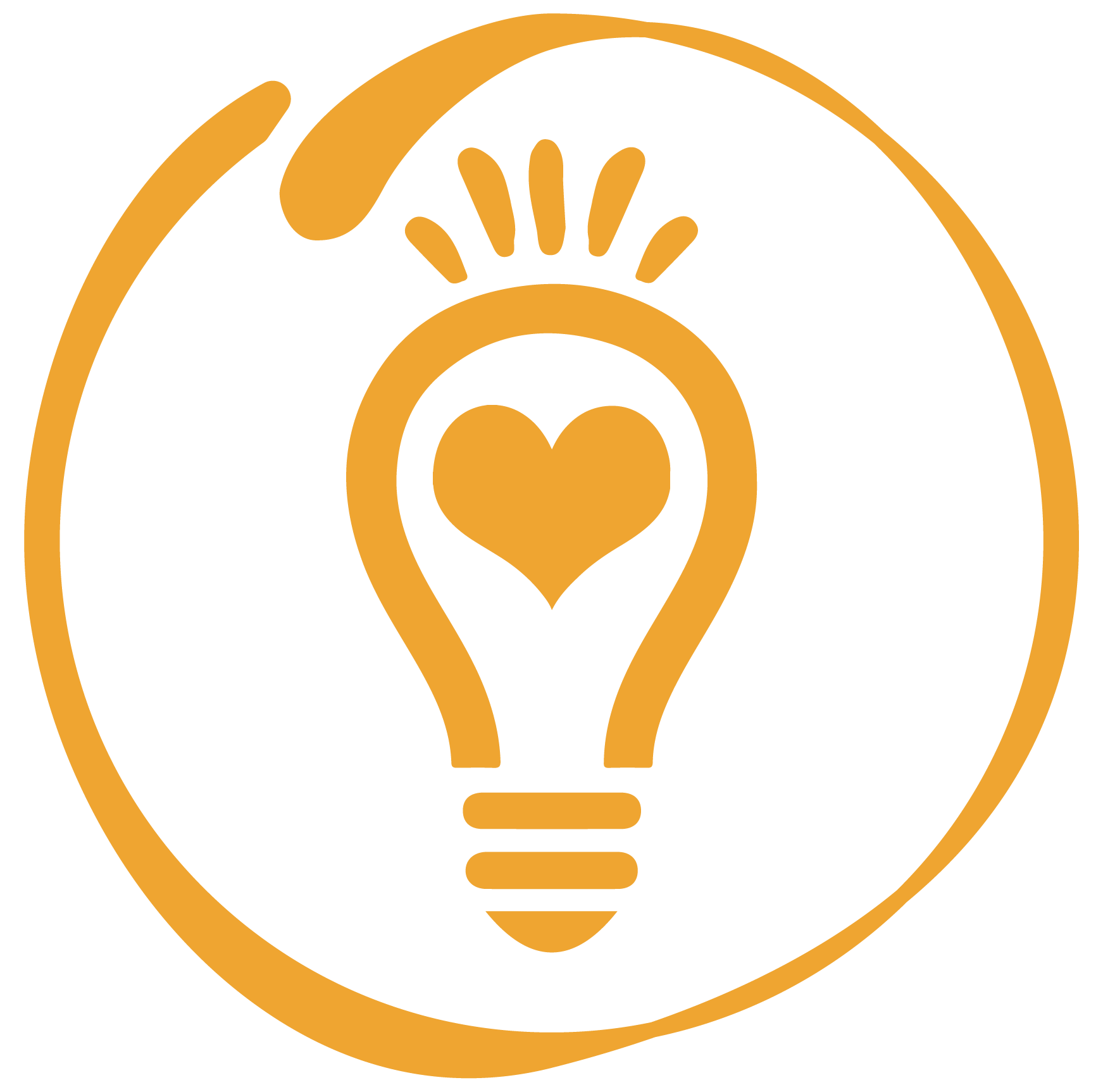 Support groups are provided to victims of DV and SA on Monday nights and Wednesday afternoons. 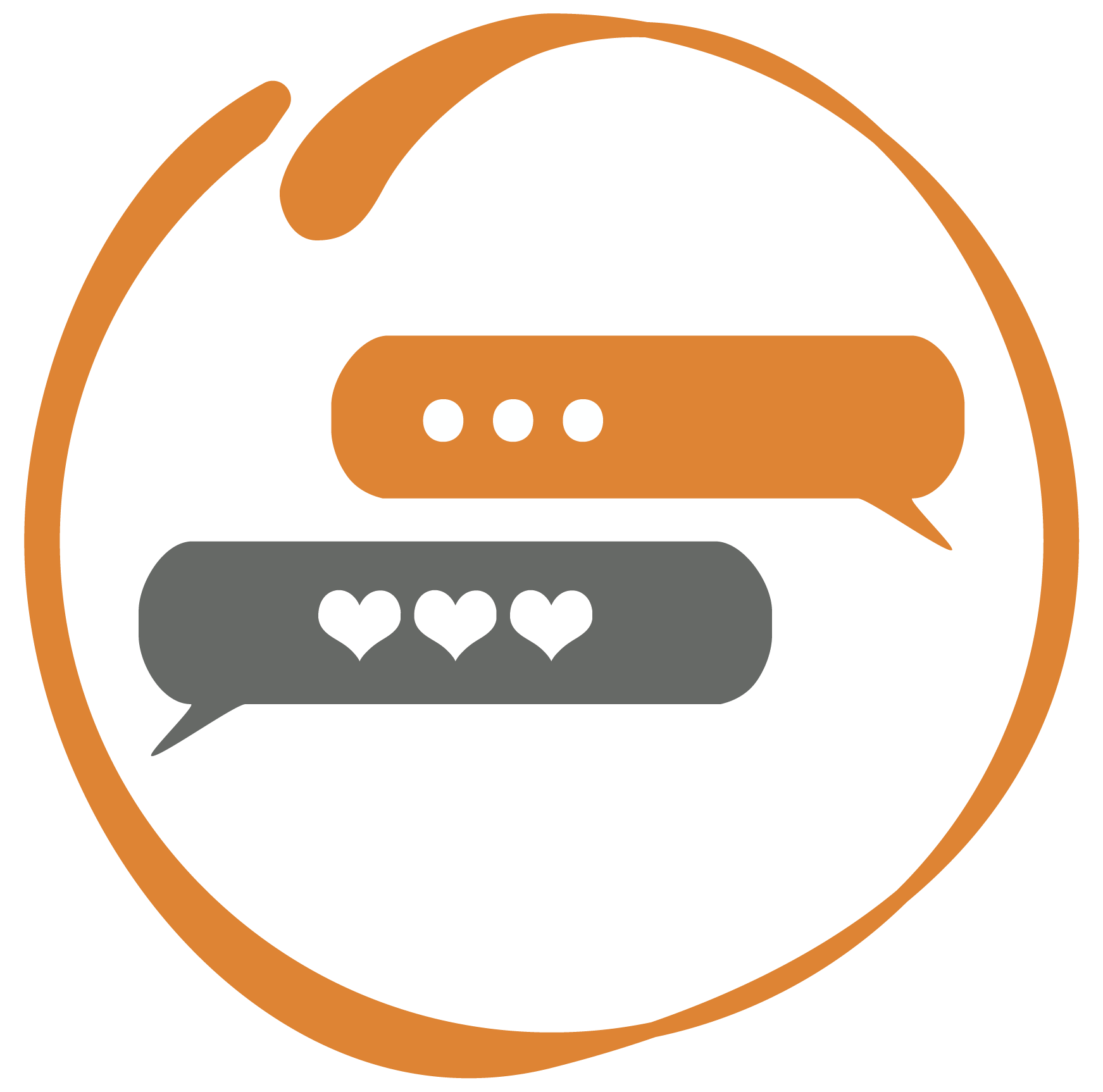 We provide chat services for anyone in crisis or experiencing thoughts of suicide. 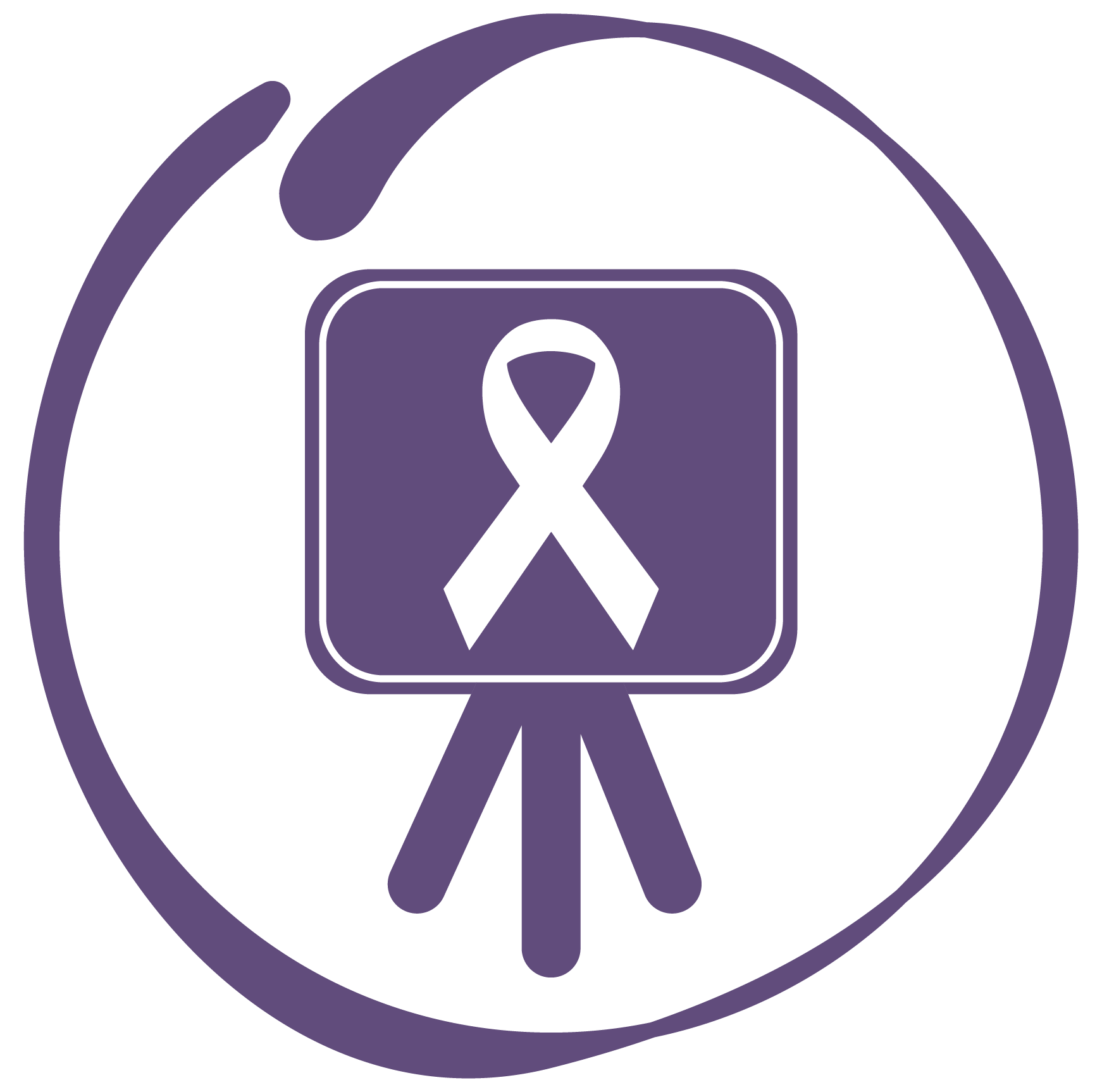 We provide presentations to philanthropic groups, church groups, schools and other service providers. 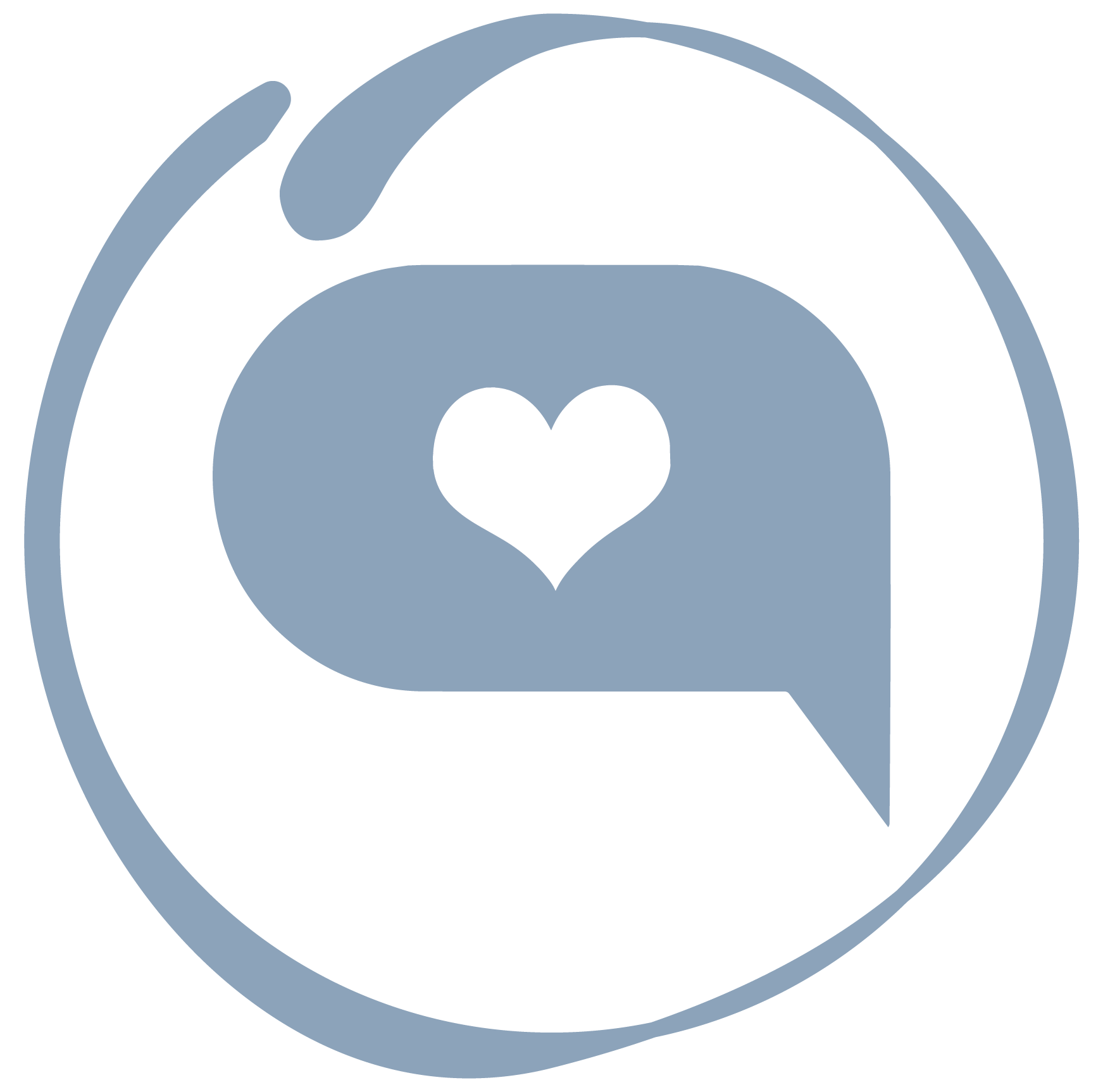 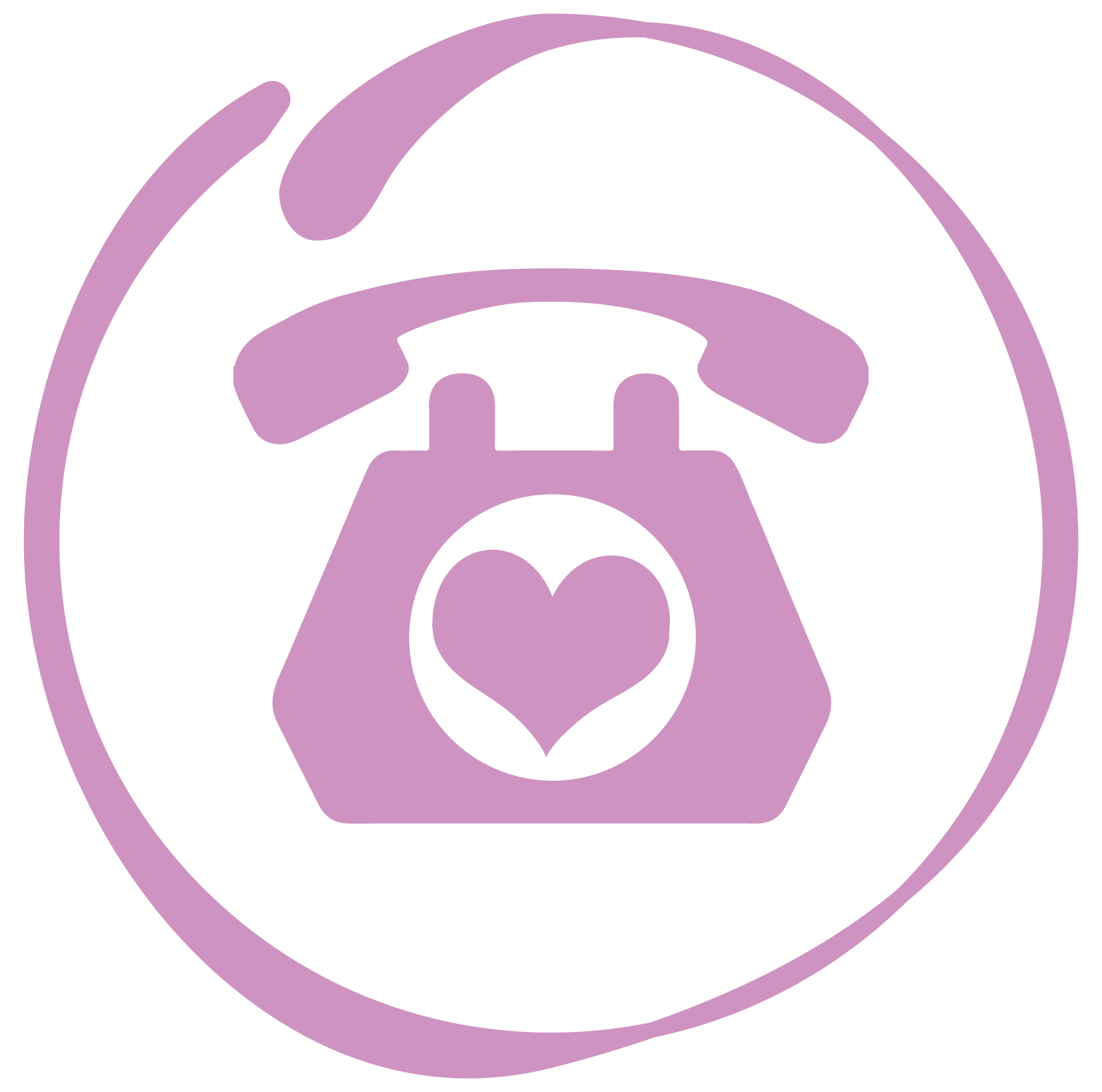 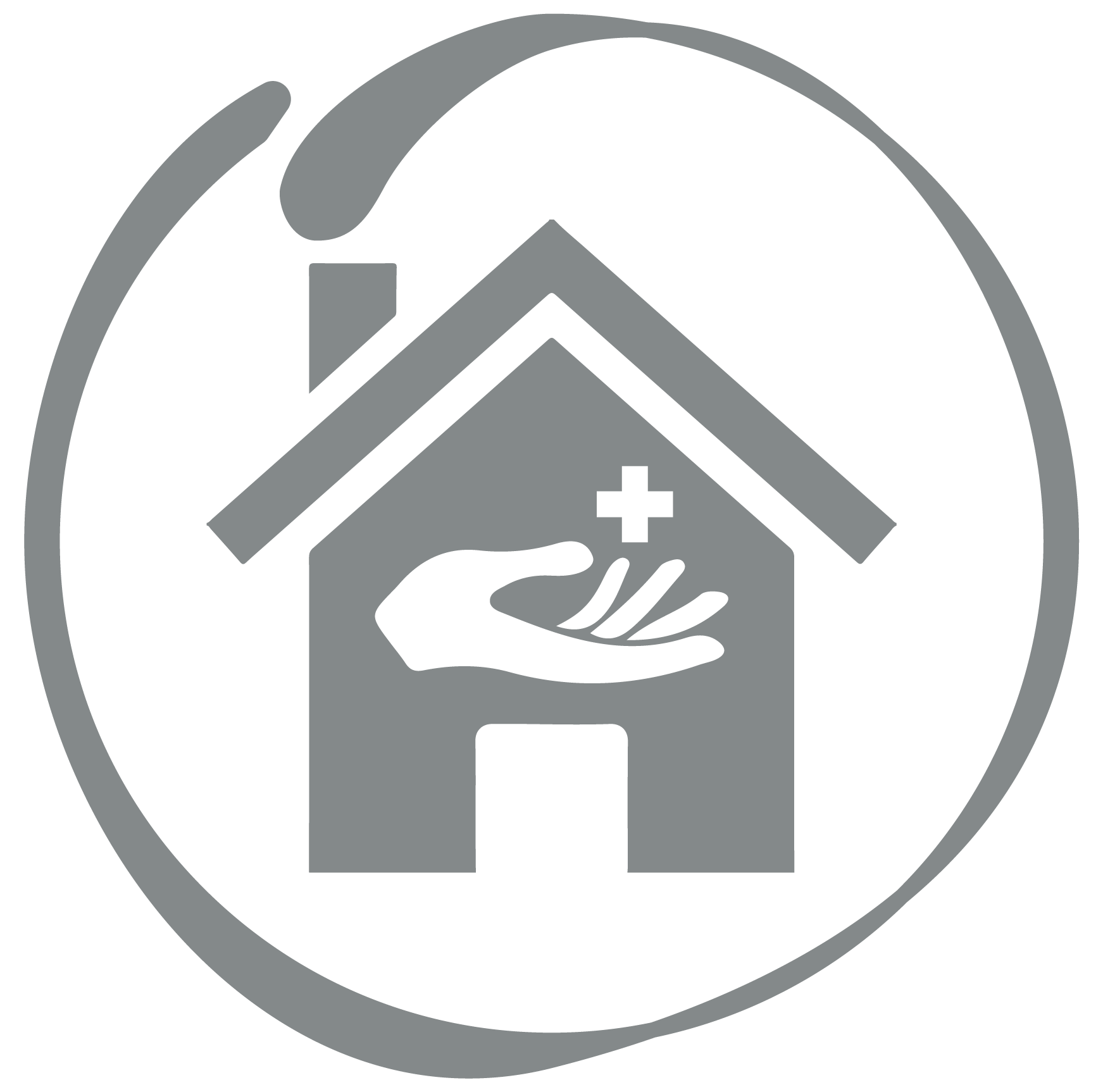 THANK YOU TO OUR SUPPORTERS! 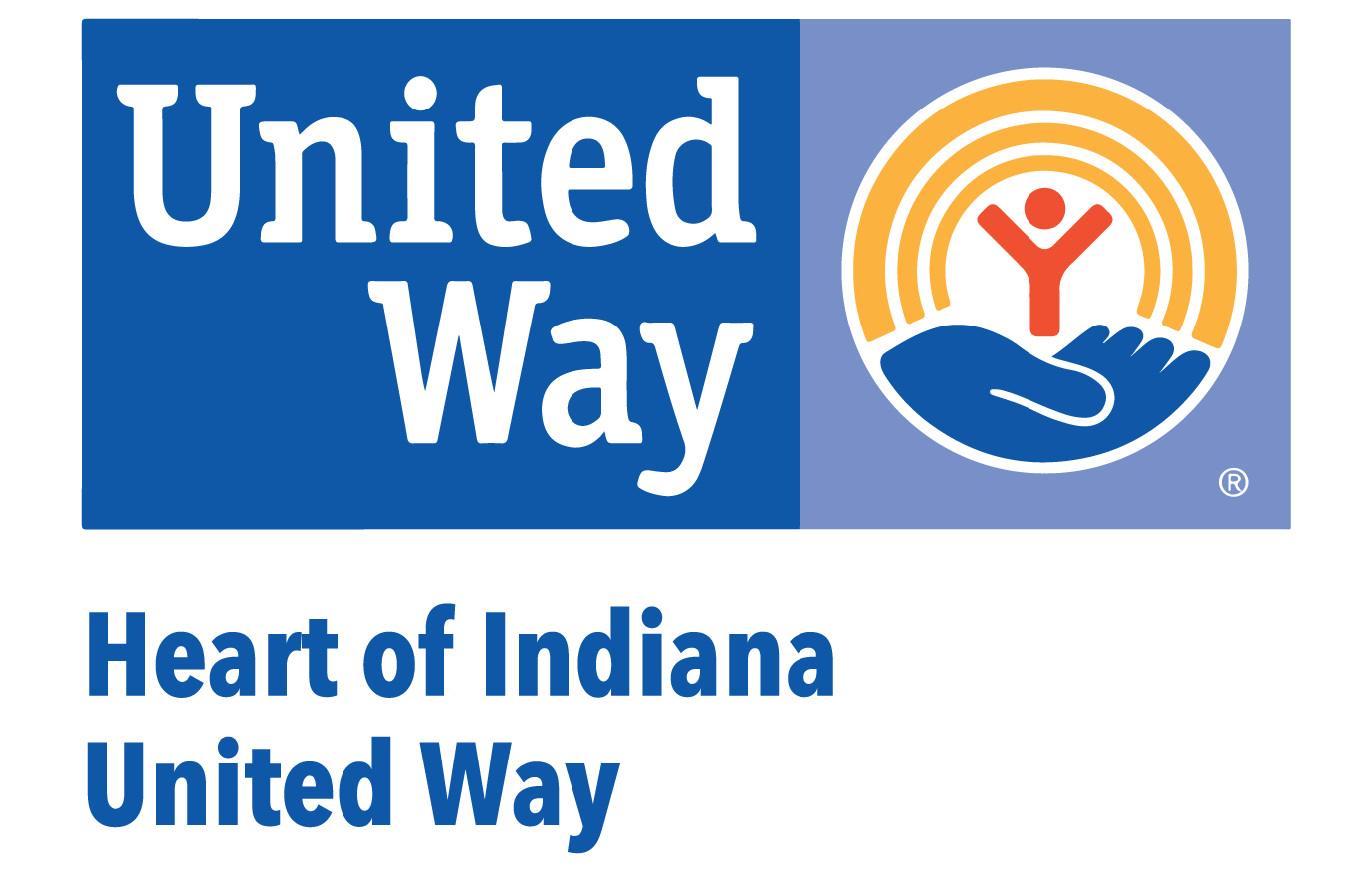 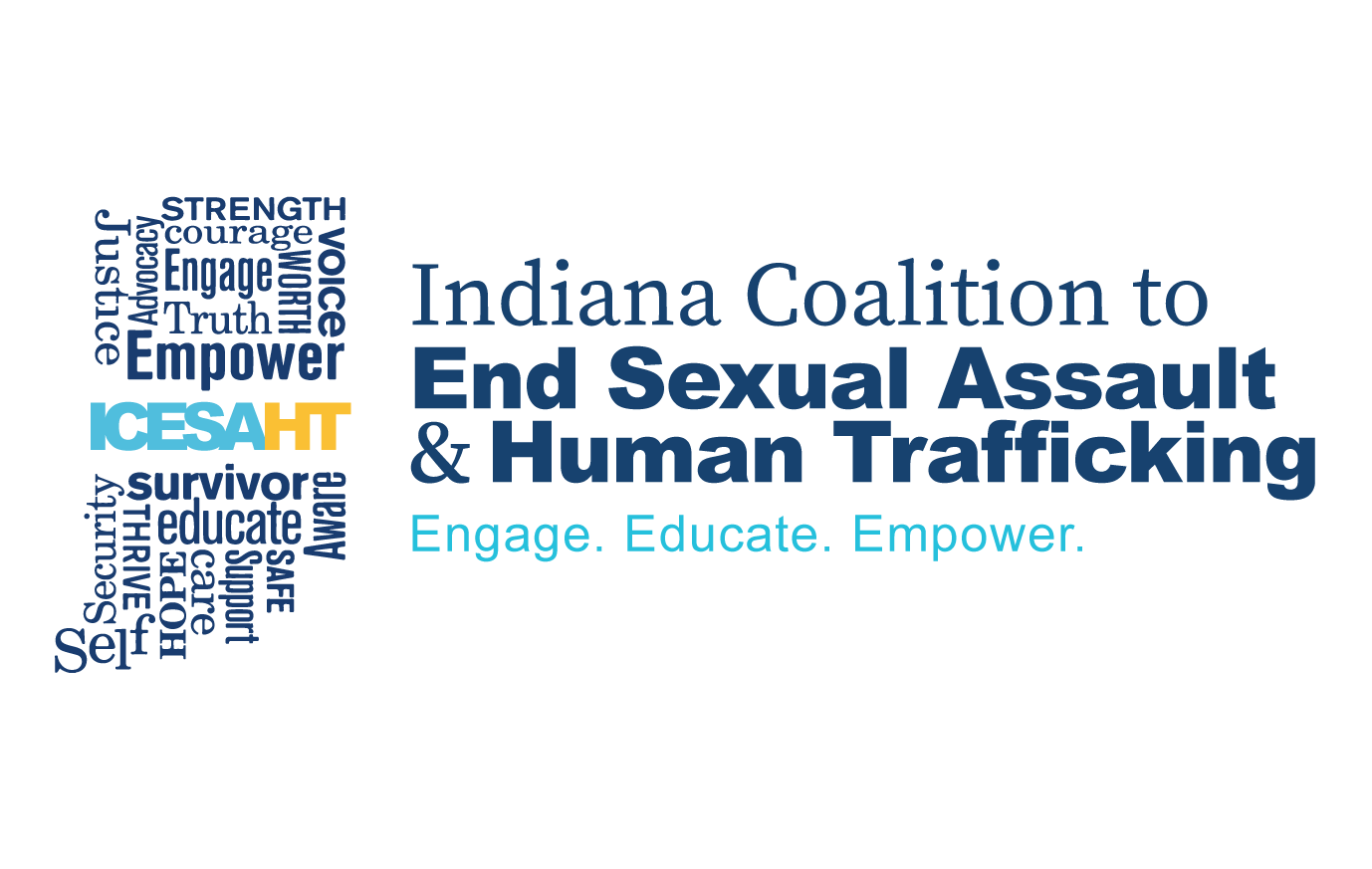 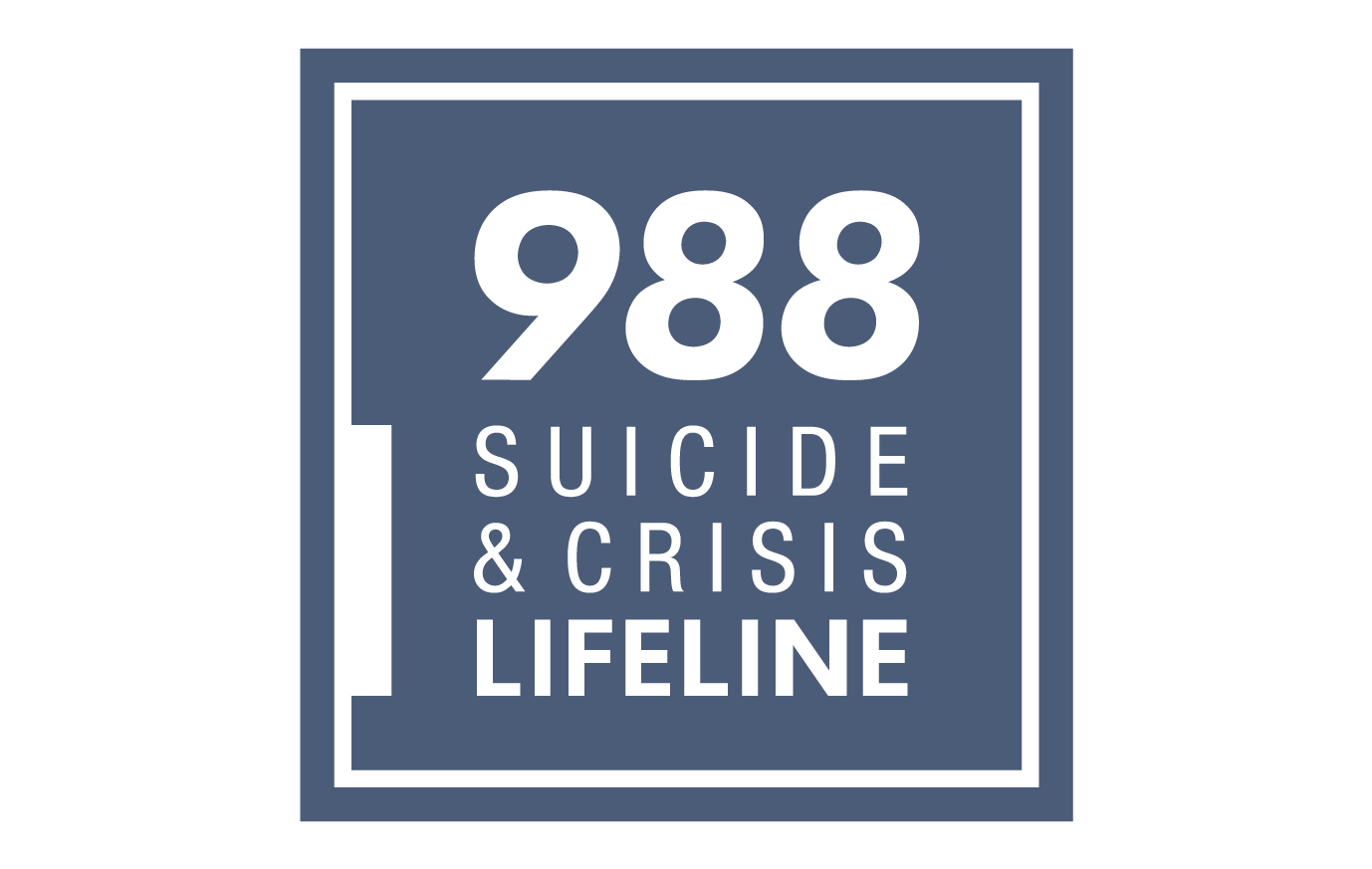 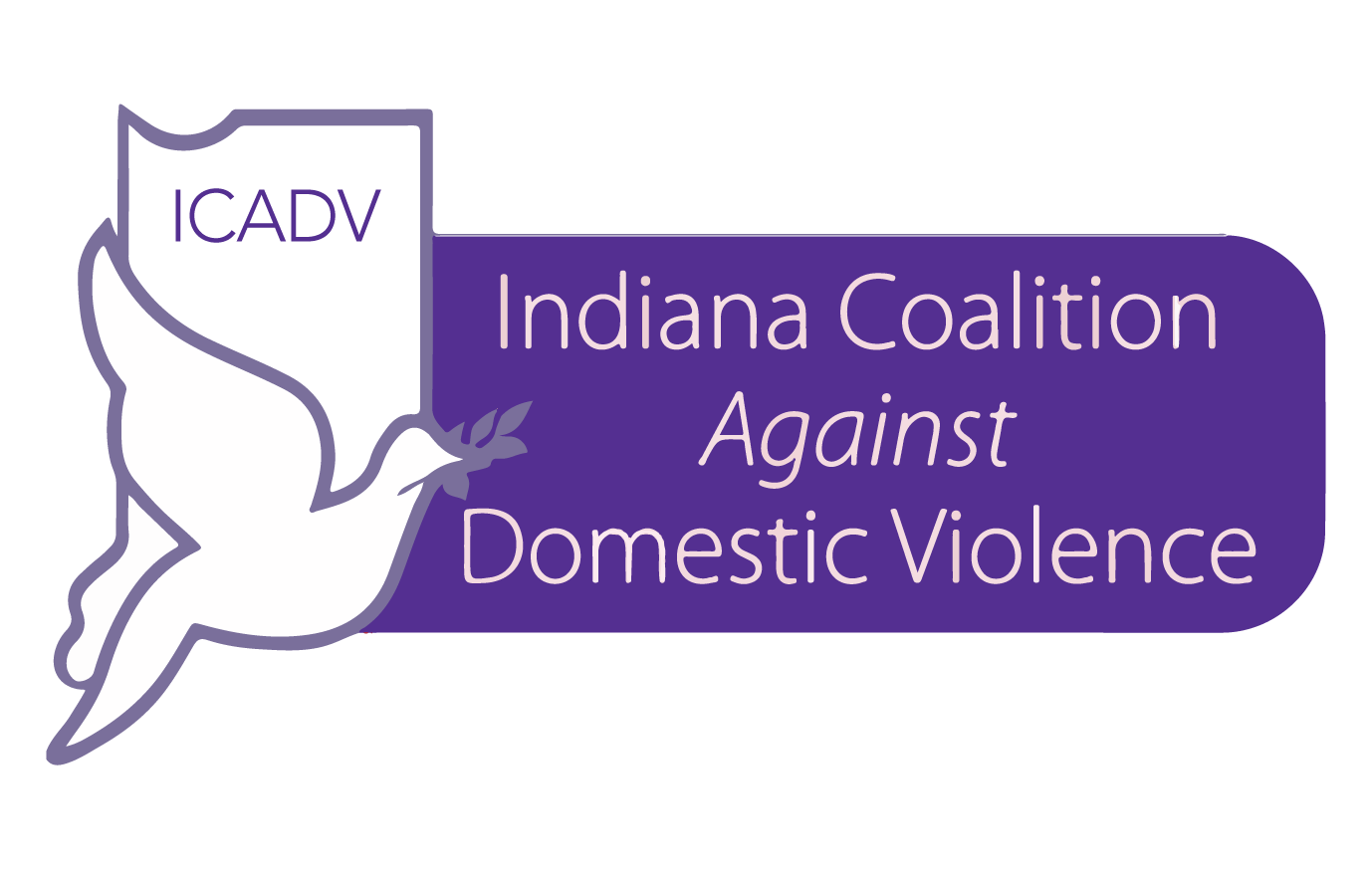 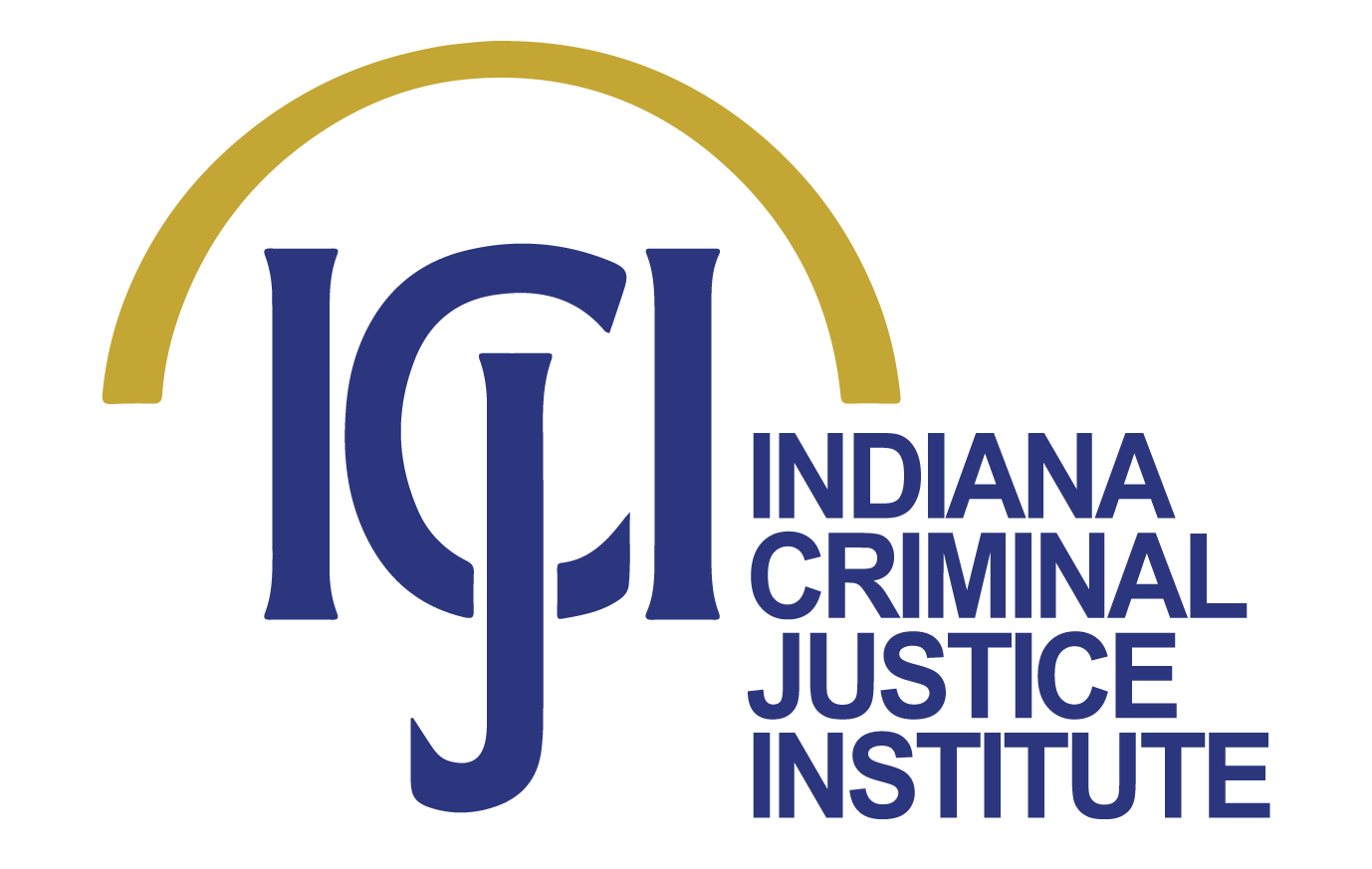 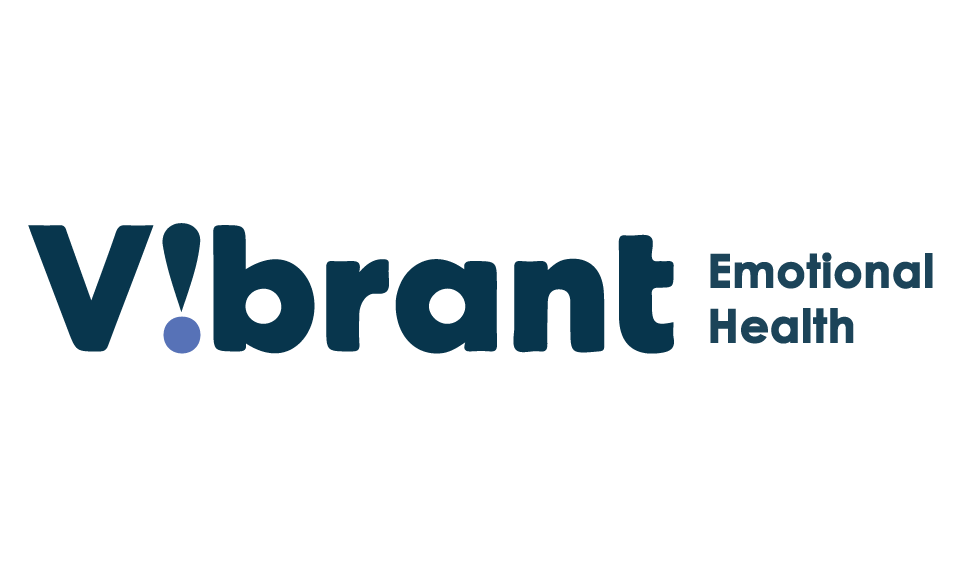 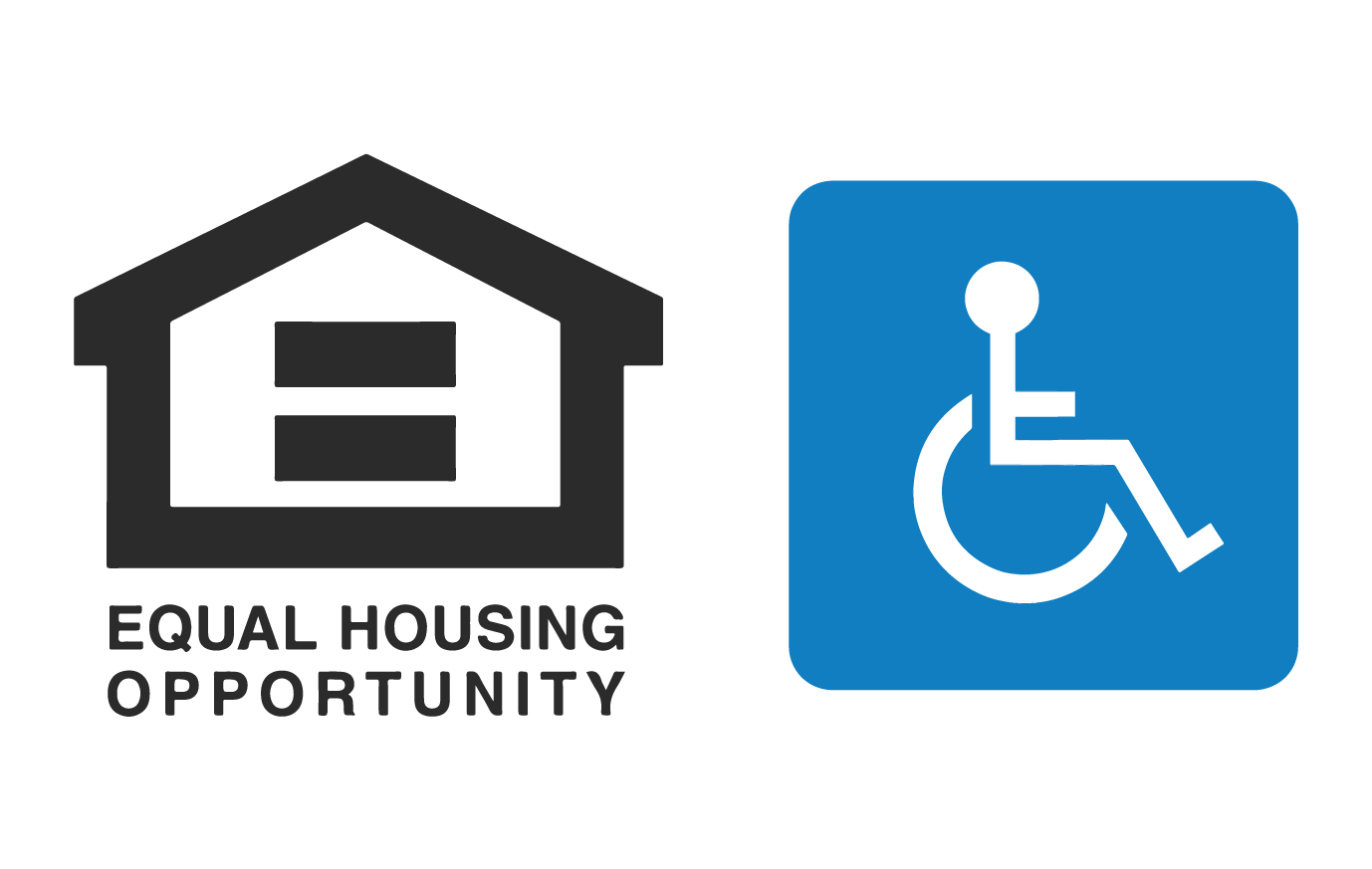 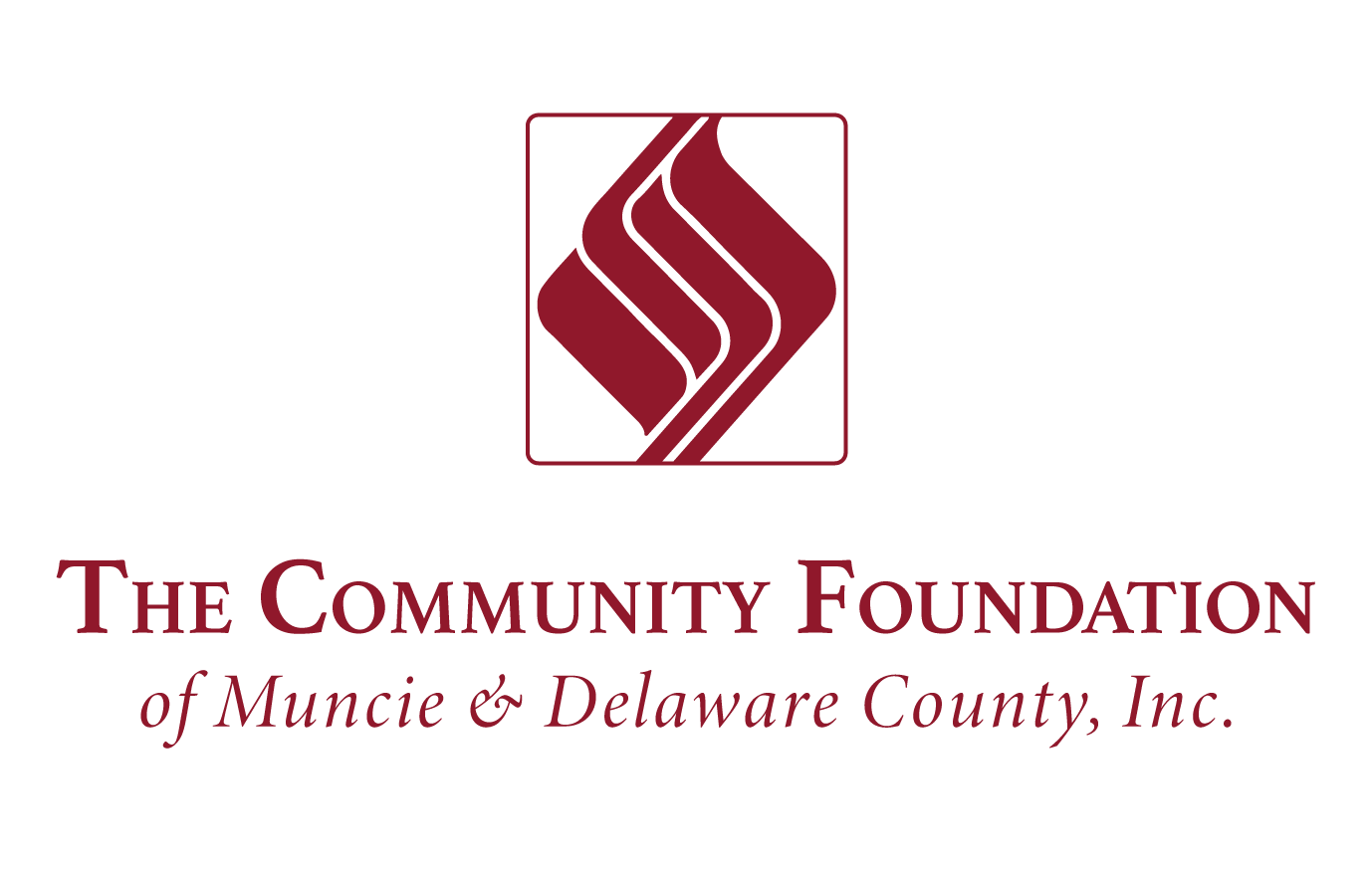 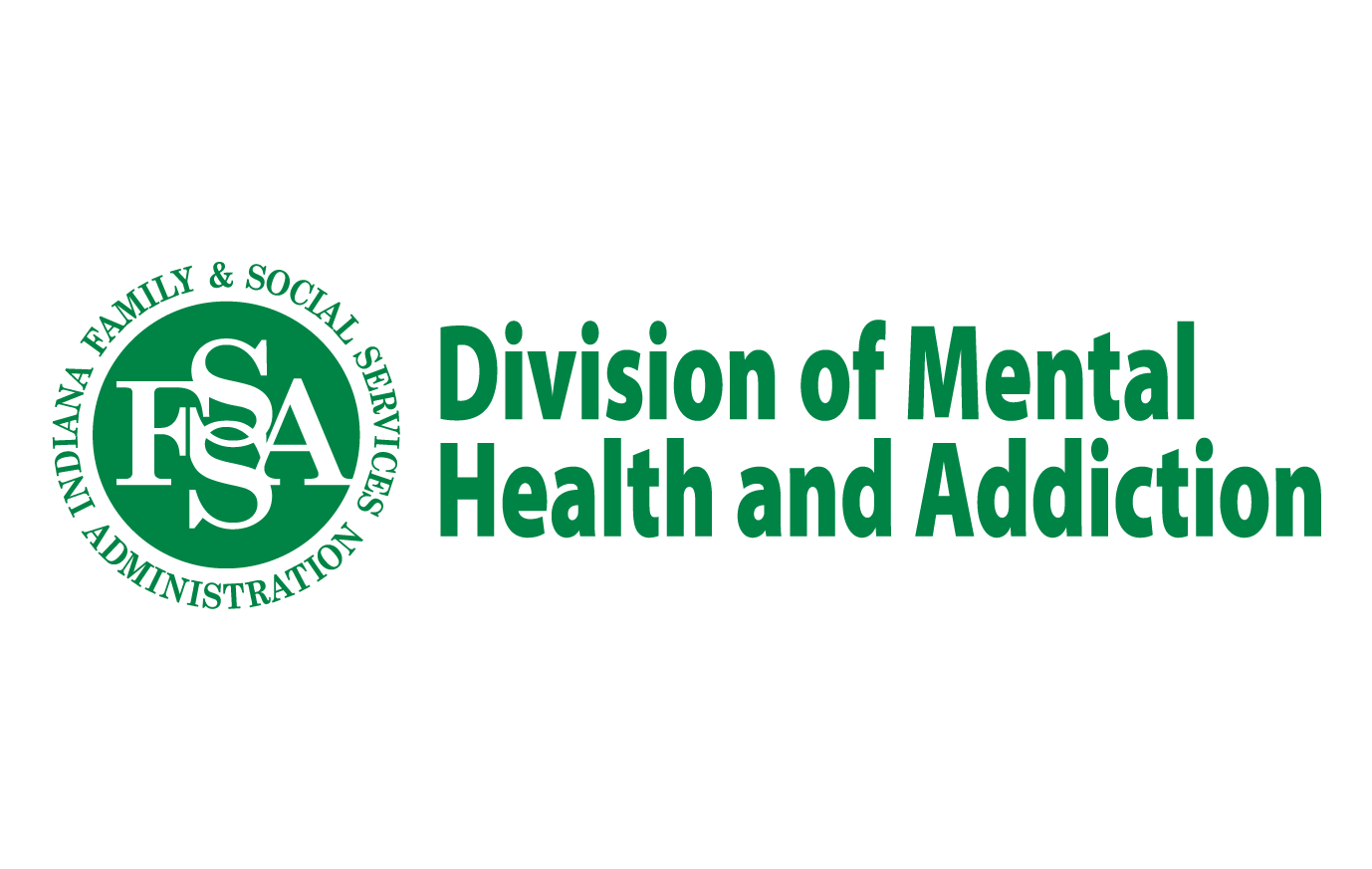 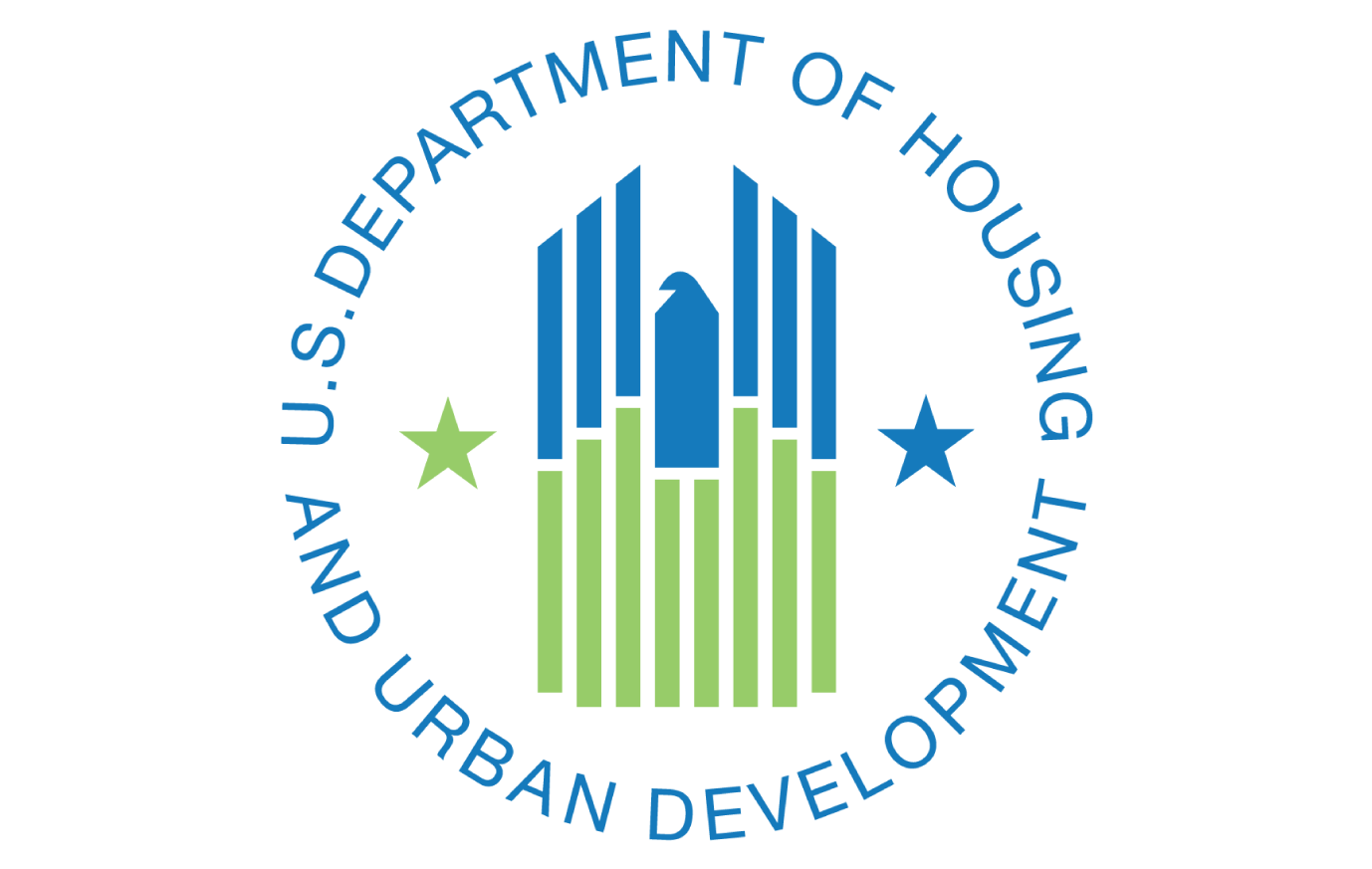 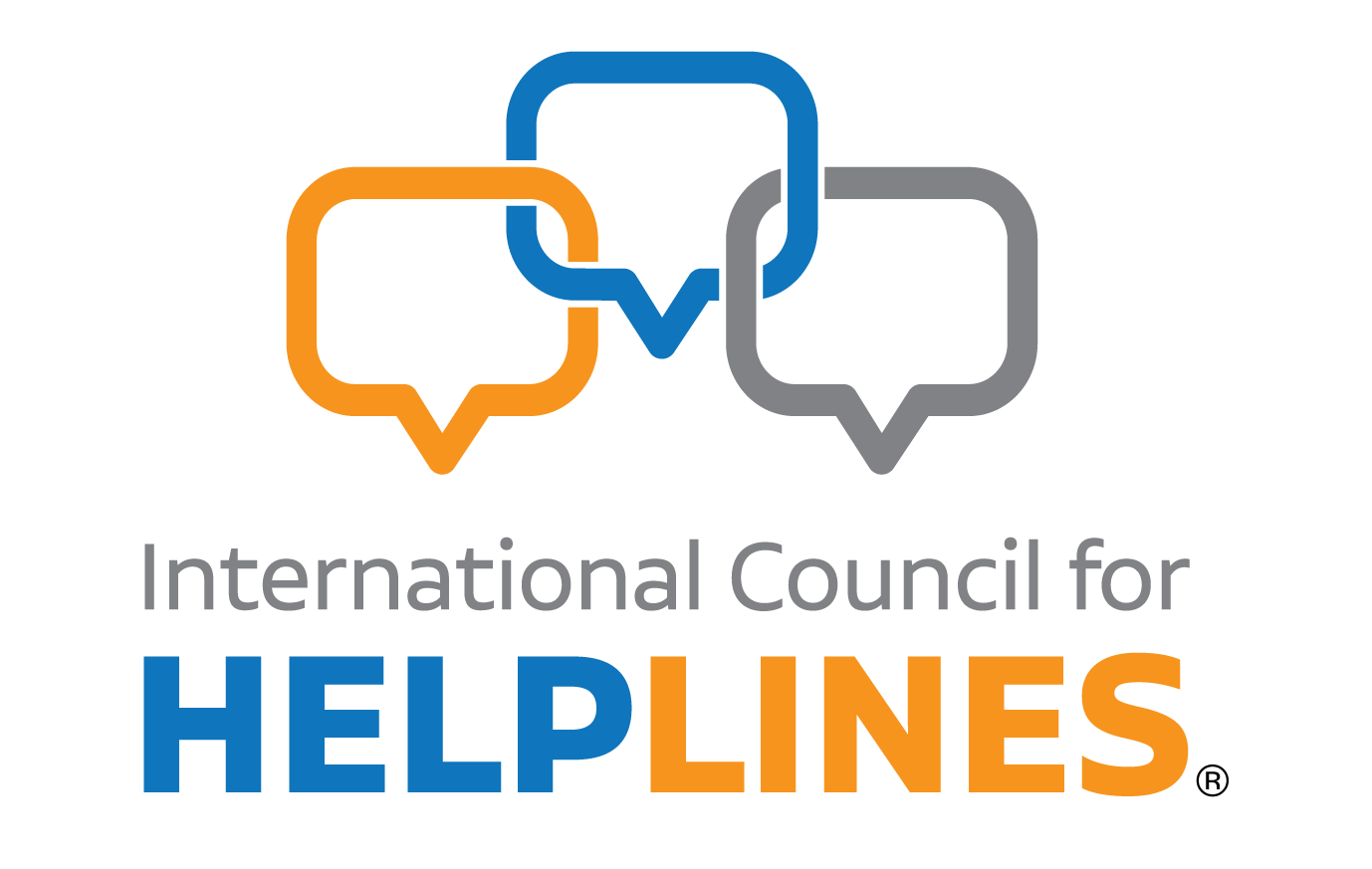