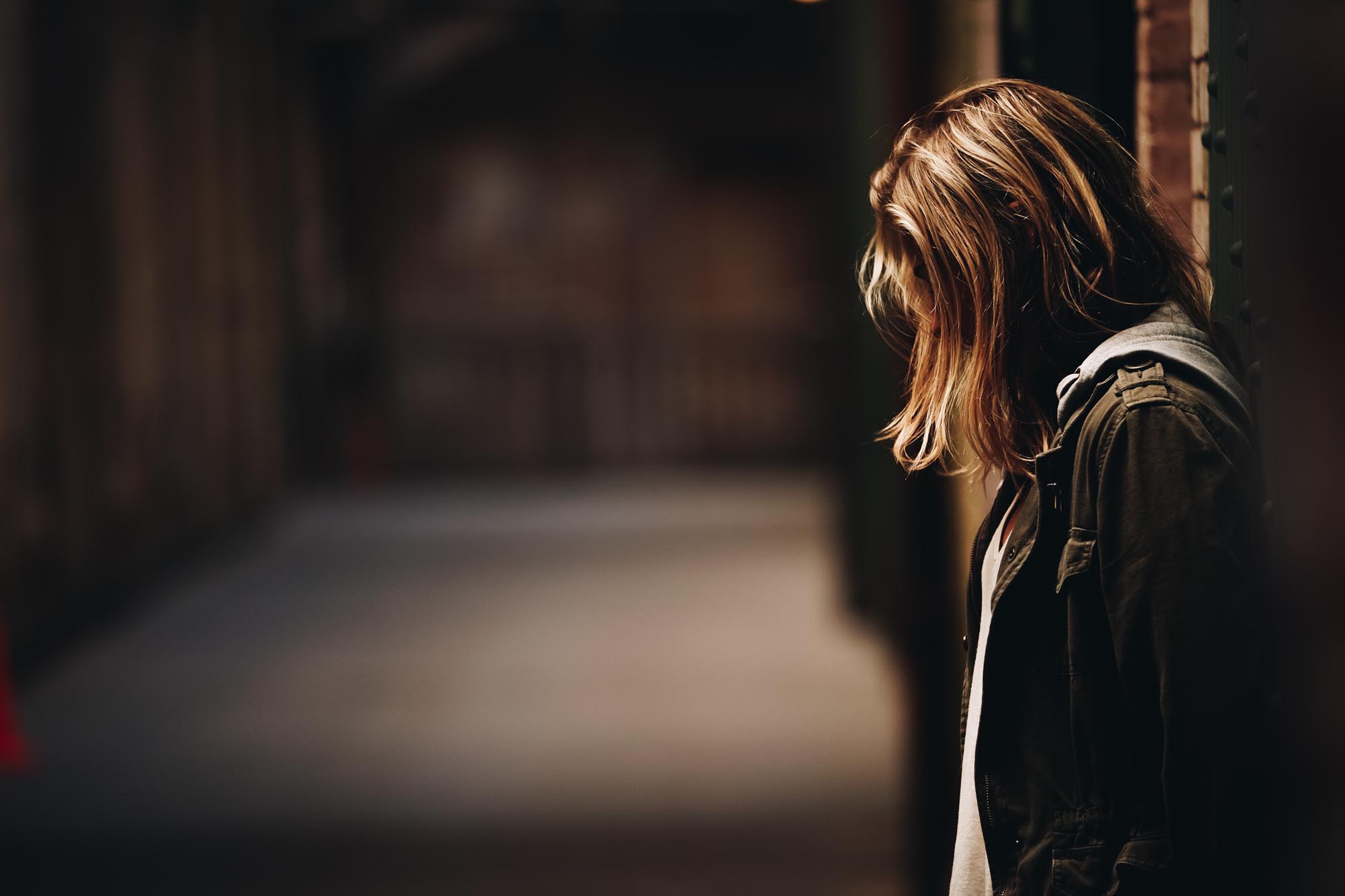 HOW COMMON IS
SEXUAL ASSAULT?

On average, there are 321,500 victims (age 12 or older) of rape and sexual assault each year in the United States. 9 out of every 10 victims of rape are female.

The majority of sexual assault victims are under the age of 30.

About 3% of American men—or 1 in 33—have experienced an attempted or completed rape in their lifetime.

Lesbian and bisexual women are 3X more likely to be sexually assaulted during their lifetime compared to heterosexual women.

From 2009-2013, Child Protective Services agencies substantiated, or found strong evidence to indicate that, 63,000 children a year were victims of sexual abuse.

Watch out for strangers behind the bushes!

It is estimated that 93% of juvenile victims and between 84% – 90% of adult victims knew their perpetrators. Rapists come from all classes, races, and backgrounds. The message of “stranger danger” has been passed down with the best of intentions, but in regards to sexual assault, the notion of “stranger danger” is a harmful misconception.

If married, you cannot be raped by your spouse.

Rape can occur in any relationship – including within marriages. Stereotypes about women and sex such as women enjoy forced sex, women say “no” when they really mean “yes,” and it’s a wife’s duty to have sex, continue to be reinforced in our culture, contributing to the problem.

Many people believe men should be able to protect themselves, and therefore, cannot be victims or vulnerable. This is based on dangerous gender stereotypes that don’t reflect reality. Statistically, 1 in 6 boys will be sexually abused before they turn 18 years old. Furthermore, 1 in 16 men are sexually assaulted while in college (NSVRC).

If two people are dating, in a relationship, or have had sex in the past, then rape cannot occur in this relationship.

Regardless of the nature or status of your relationship or the number of times you have had sex with this person, consent must be given each time two people have sex; consent given in the past cannot be used as justification to have sex with someone against their will – this is rape.

Perpetrators of rape are often serial criminals. Out of every 1,000 suspected rape perpetrators referred to prosecutors: 370 have at least one prior felony conviction, including 100 who have 5 or more felonies. 520 will be released while awaiting trial. 70 of the released perpetrators will be arrested for committing another crime before their case is decided. 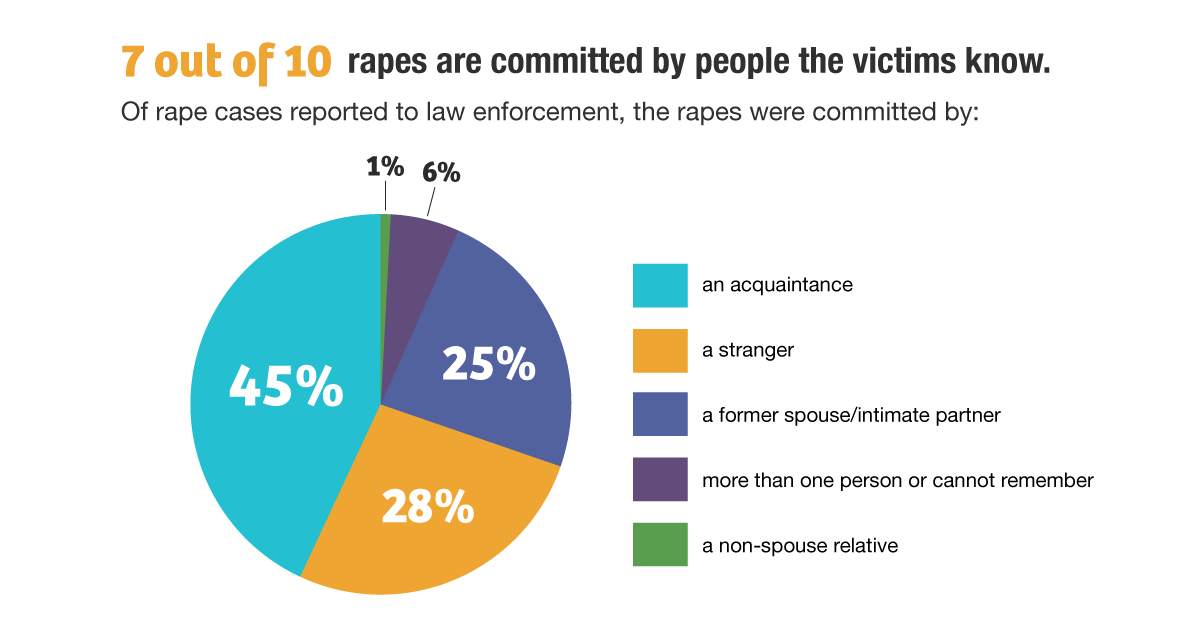 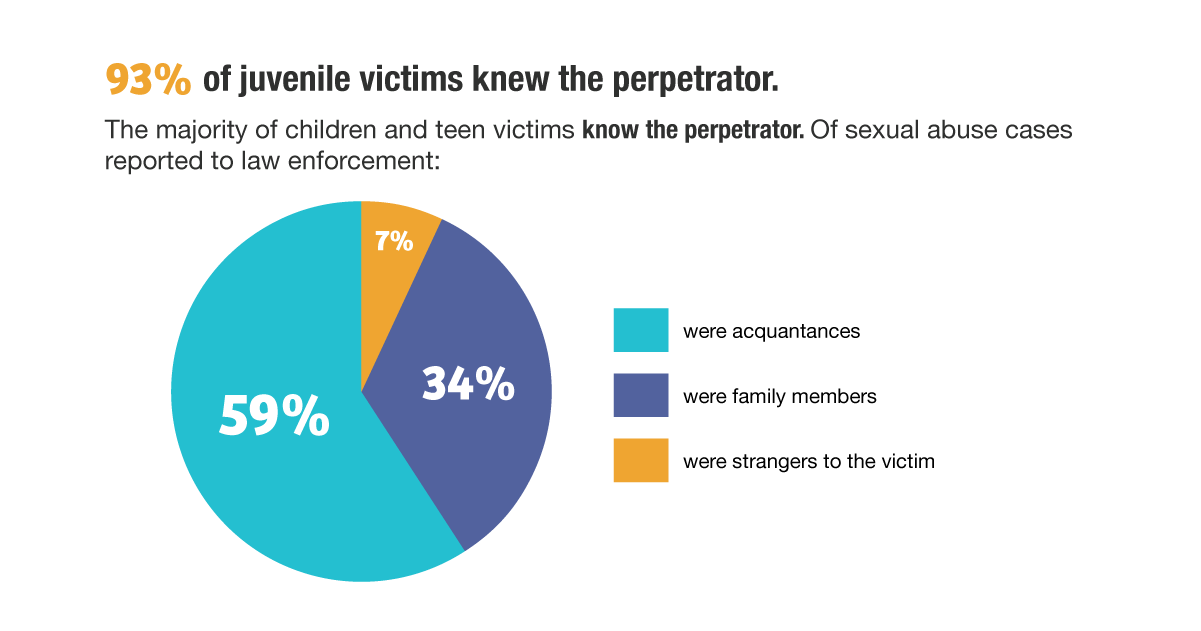